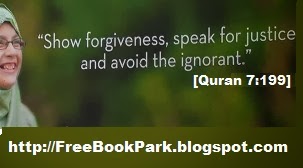 "MAKE due allowance for man's nature, and enjoin the doing of what is right; and leave alone all those who choose to remain ignorant".[Quran;7:199]
“There is no compulsion in religion; truly the right way has become clearly distinct from error; therefore, whoever disbelieves in the Satan  and believes in Allah he indeed has laid hold on the firmest handle, which shall not break off, and Allah is Hearing, Knowing.”[Quran; 2:256]

Tolerance is the ability or willingness to tolerate the existence of beliefs, opinions, thoughts, feelings, habits, or behaviour that are different from your own, which you dislike or disagrees with.

The roots of present turmoil in the world can be traced to the ‘intolerant attitude’ towards others besides many other factors.  In 1927 Pickthall delivered a lecture on ‘Tolerance in Islam’. It is being reproduced here due to its relevance and need this day.

Muhammad Marmaduke Pickthall [1875–1936] was a Western Islamic scholar, noted as an English translator of the Qur'an into English authorized by the Al-Azhar University and referred to by the Times Literary Supplement as "a great literary achievement." A convert from Christianity, Pickthall was a novelist, esteemed by D. H. Lawrence, H. G. Wells, and E. M. Forster, as well as a journalist, headmaster, and political and religious leader. He declared his Islam in dramatic fashion after delivering a talk on ‘Islam and Progress' on November 29, 1917, to the Muslim Literary Society in Notting Hill, West London. 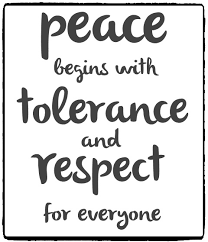 In the eyes of history, religious toleration is the highest evidence of culture in a people. It was not until the Western nations broke away from their religious law that they became more tolerant, and it was only when the Muslims fell away from their religious law that they declined in tolerance and other evidences of the highest culture. Before the coming of Islam, tolerance had never been preached as an essential part of religion. If Europe had known as much of Islam, as Muslims knew of Christendom, in those days, those mad, adventurous, occasionally chivalrous and heroic, but utterly fanatical outbreak known as the Crusades could not have taken place, for they were based on a complete misapprehension. 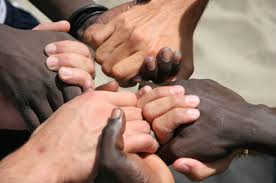 Innumerable monasteries, with a wealth of treasure of which the worth has been calculated at not less than a hundred millions sterling, enjoyed the benefit of the Holy Prophet's (Muhammad’s) Charter to the monks of Sinai and were religiously respected by the Muslims. The various sects of Christians were represented in the Council of the Empire by their patriarchs, on the provincial and district council by their bishops, in the village council by their priests, whose word was always taken without question on things which were the sole concern of their community.
The tolerance within the body of Islam was, and is, something without parallel in history; class and race and color ceasing altogether to be barriers. One of the commonest charges brought against Islam historically, and as a religion, by Western writers is that it is intolerant. This is turning the tables with a vengeance when one remembers various facts: One remembers that not a Muslim is left alive in Spain or Sicily or Apulia. One remembers that not a Muslim was left alive and not a mosque left standing in Greece after the great rebellion in l821. One remembers how the Muslims of the Balkan peninsula, once the majority, have been systematically reduced with the approval of the whole of Europe, how the Christian under Muslim rule have in recent times been urged on to rebel and massacre the Muslims, and how reprisals by the latter have been condemned as quite uncalled for. 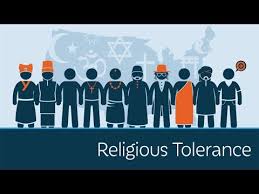 In Spain under the Umayyads and in Baghdad under the Abbasid Khalifas, Christians and Jews, equally with Muslims, were admitted to the Schools and universities - not only that, but were boarded and lodged in hostels at the cost of the state. When the Moors were driven out of Spain, the Christian conquerors held a terrific persecution of the Jews. Those who were fortunate enough to escape fled, some of them to Morocco and many hundreds to the Turkish Empire, where their descendants still live in separate communities, and still speak among themselves an antiquated form of Spanish. The Muslim empire was a refuge for all those who fled from persecution by the Inquisition.
The Western Christians, till the arrival of the Encyclopaedists in the eighteenth century, did not know and did not care to know, what the Muslim believed, nor did the Western Christian seek to know the views of Eastern Christians with regard to them. The Christian Church was already split in two, and in the end, it came to such a pass that the Eastern Christians, as Gibbon shows, preferred Muslim rule, which allowed them to practice their own form of religion and adhere to their peculiar dogmas, to the rule of fellow Christians who would have made them Roman Catholics or wiped them out. 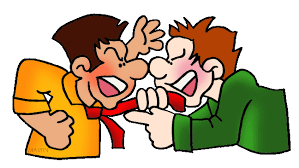