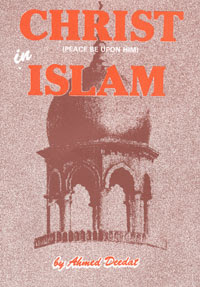 The person of Jesus or Isa in Arabic (peace be upon him) is of great significance in both Islam and Christianity. However, there are differences in terms of beliefs about the nature and life occurrences of this noble Messenger.