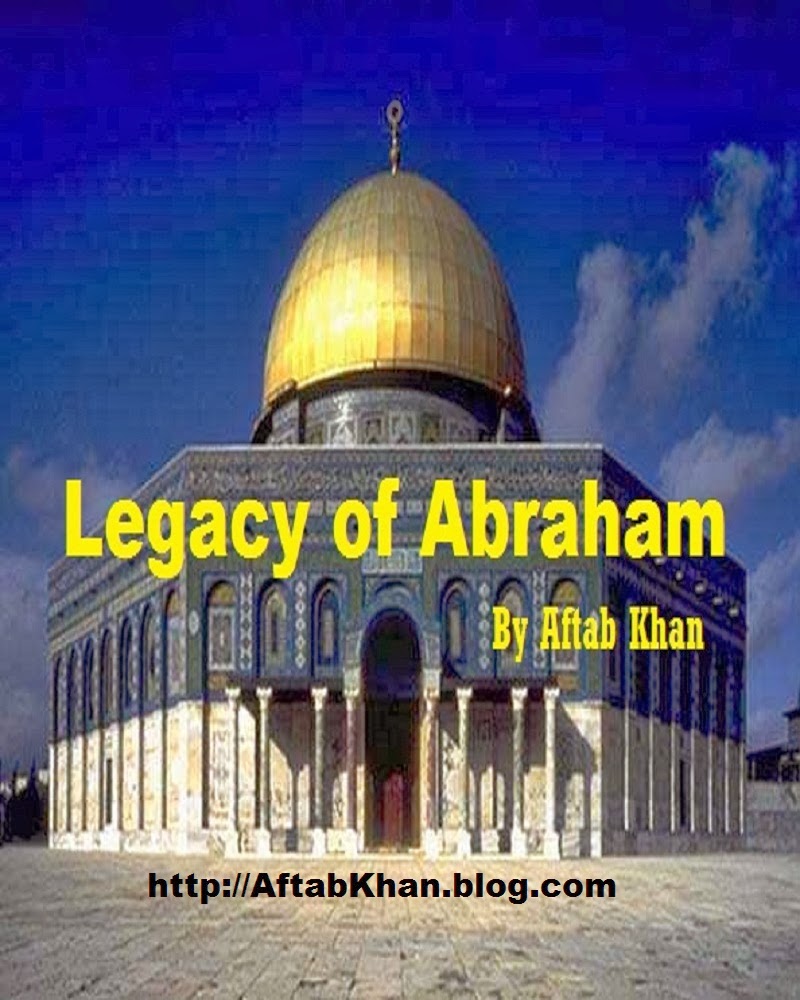 "Lo! religion with Allah (is) The Surrender (to His will and guidance). Those who (formerly) received the Scripture differed only after knowledge came unto them, through transgression among themselves. Whoso disbelieveth the revelations of Allah (will find that) Lo! Allah is swift at reckoning"[Quran;3:19] "And whoso seeketh as religion other than the Surrender (to Allah) it will not be accepted from him, and he will be a loser in the Hereafter"[Quran;3:85] "And who forsaketh the religion of Abraham save him who befooleth himself? Verily We chose him in the world, and lo! in the Hereafter he is among the righteous. When his Lord said unto him: Surrender! he said: I have surrendered to the Lord of the Worlds. The same did Abraham enjoin upon his sons, and also Jacob, (saying): O my sons! Lo! Allah hath chosen for you the (true) religion; therefore die not save as men who have surrendered (unto Him). Or were ye present when death came to Jacob, when he said unto his sons: What will ye worship after me? They said: We shall worship thy God, the God of thy fathers, Abraham and Ishmael and Isaac, One God, and unto Him we have surrendered.[Quran:2:130-134]"And they say: Be Jews or Christians, then ye will be rightly guided. Say (unto them, O Muhammad): Nay, but (we follow) the religion of Abraham, the upright, and he was not of the idolaters. (Muslims): We believe in Allah and that which is revealed unto us and that whichas revealed unto Abraham, and Ishmael, and Isaac, and Jacob, and the tribes, and that which Moses and Jesus received, and that which the Prophets received from their Lord. We make no distinction between any of them, and unto Him we have surrendered"[Quran;2:135-136]
e-Book