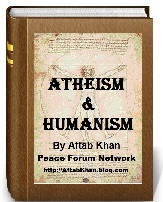 Read eBook online or Download
PDF / Word Doc
Foreword:
Atheism, denying existence of God is contrasted with theism, which in its most general form is the belief that at least one deity exists. Humanism is the new name which is more humane.  With the spread of freethought, skeptical inquiry, and subsequent increase in criticism of religion, application of the term narrowed in scope.
Arguments for atheism range from the philosophical to social and historical approaches. Rationales for not believing in any supernatural deity include the lack of empirical evidence, the problem of evil, the argument from inconsistent revelations, and the argument from nonbelief.
Atheism is accepted within some religious and spiritual belief systems, including Jainism, Buddhism, Hinduism, Raelism, Neopagan movements such as Wicca, and nontheistic religions. Jainism and some forms of Buddhism do not advocate belief in gods, whereas Hinduism holds atheism to be valid, but some schools view the path of an atheist to be difficult to follow in matters of spirituality. While Islam is the fastest growing religion in the world, a global 2012 poll reported that 13% of the participants say they are atheists.
Keeping in view the numbers of atheists it is important that they be given due considerations. Hence effort has been made to introduce the concepts of atheism with a view to provide rational and pragmatic approach to monotheism. 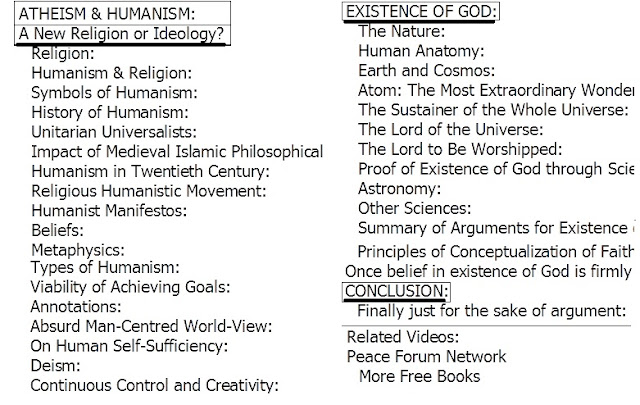 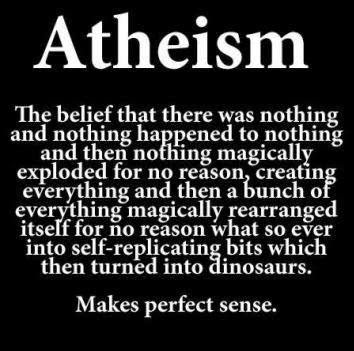