Arab unity is by no means a new idea, and strides towards greater cooperation have taken place throughout the history of the modern Middle East. From Pan Arabism, to Nasserism, to Islamism, no recent decade has ever gone without its own widespread notion of a single, collective community existing in the Middle East. After years of dialogue supporting the concept of Arab unity, however, what do Arab states have to show for it? The emergency Arab summit hosted by Qatar in March of 2009 after the Israeli siege on Gaza—which killed approximately 1,300 Palestinians, including more than 500 women and children1—displayed Arab disunity, disagreement, and disillusionment at their best. New alliances formed, with Saudi Arabia, Egypt, and the Palestinian Liberation Organization (PLO) on one side and Qatar, Syria, and Hamas on the other.2 Rather than joining together for a common cause that seemed so straightforward and nondivisive, the Arab states underscored their fluctuating rivalries and longstanding disagreements. 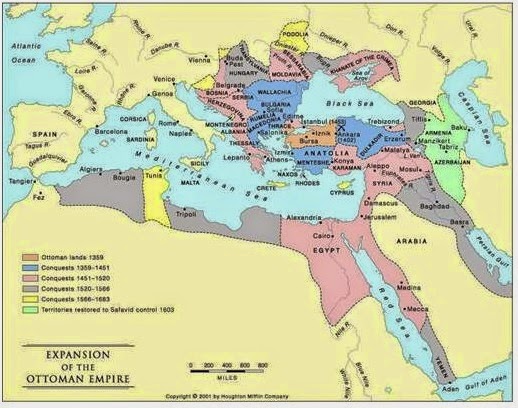 Meanwhile, the region faces numerous challenges: Palestinians remain hostage to a repressive occupation, the state of Iraq sits somewhere between a police state and civil war, water shortages face many countries of the Middle East, a military—and possibly nuclear— standoff exists between Israel and Iran, economic hardship pervades much of the region while populations grow at alarming rates, and Islamic extremism threatens the entire region as well as the whole world. These foreboding factors have the ability to cause immense strife and conflict in the region if not confronted using all the resources and ingenuity of the collective Arab states. Moreover, if Arab states use these complex issues to place blame and acquire power rather than assist weaker neighbors and develop the region, hardship and violence may well prevail.

If history is to be our guide, what can countries of the Middle East learn from past crises to help them in the future? What causes Arab states to unite or disunite, and has “Arab unity” ever existed? If a collective will is necessary to solve the problems of the future, what does the past foretell: a grim or hopeful picture?
In order to answer these questions, I will attempt to understand how relationships between Arab states came to be and what forces impacted their actions and beliefs. I will look at three significant events in recent Middle East history and analyze why Arab unity failed or triumphed, then compare the three events and determine what factors had the greatest influence on Arab relations and actions. The countries I will analyze are: Egypt, Iraq, Jordan, Palestine, Saudi Arabia, and Syria because they have made up the core Arab countries in the past century. There is no guideline for what makes up the entire Arab nation, and it has varied across time, therefore, by limiting this paper to the six primary countries mentioned, the analysis should not be greatly distorted.

The events I will discuss are: the 1948 Arab-Israeli War, the 1973 Arab-Israeli War and Oil Embargo, and the 1991 Gulf War. I chose these three occurrences since they all took place on an international level and are not specific to any country. They also are spread out over time, allowing me the opportunity to track changes in notions of Arab unity. Furthermore, they are all unique in different ways, making for a well rounded analysis. For example, the 1948 War was the first true test of Arab unity and ended in dire failure; the 1973 War and Oil Embargo on the other hand displayed a substantial level of Arab cooperation; and the 1991 Gulf War actually took place between Arab states and involved foreign intervention.
As I progress throughout this paper, I will define Arab unity as:
“Arab states coming together for an agree upon cause,  each giving of  their resource and support for the common cause,  all staying united to realize cause’s fruitation and  maintaining relations after the cause has ceased.”
Each of the events I have chosen to focus on presents different causes, or goals, that states sought to achieve. Not always were the goals the same and sometimes they were contradictory. Other times, states did not give of their strength or wealth, or they did not stay on a set, common path. State relationships also fell apart at times after the cause was irrelevant and hostile feelings remained. Throughout this paper, therefore, I will refer back to the definition of Arab unity and pin point when it was that Arab states fit the description and came together, and when it was that they fell apart, meanwhile noting the reasons for such fluctuations.

I will begin my paper by explaining the origins of Arab unity. To the great surprise of many, the concept is a 20th century phenomenon and took decades of conditioning to take hold within the minds of Middle East residents. Following the brief history of Arab unity, I will transition to analyzing the three events I chose for this case study, starting first with the 1948 Arab-Israeli War and then continuing in chronological order. For each event, I will not discuss the wars themselves, but rather Arab state decisions and actions. I will look at all six countries individually, paying attention to motivations and interests, fears and desires. I will also apply the definition of Arab unity to each event separately and see which parts hold true. The last section of this paper will make comprehensive observations, picking out important factors that led to Arab disunity, and making general predictions about the future. In this paper, I argue that the only way for Arab unity to be present in the future is for a common cause to be held by all Arab states that is neither contradictory nor dissimilar, and that they all feel is in their best interest to pursue.

The concept of holding an Arab identity came about in the mid-late 1800s, when prevailing loyalties were to the Ottoman Empire, Islam, or local tribes (see Map 1 in Appendix). An Arabic literary revival centered around Lebanon, along with a growing demand by Muslim elites for greater autonomy in Arabic speaking provinces (because spoils of the Ottoman Empire were not reaching them) helped establish a never be fore known notion of Arab nationalism. Christians in Lebanon were highly influenced by European trends and worked to establish Arabic as a language that could be used extensively for learning, plays, novels, and media like it never had been used before. Furthermore, the Muslim elites asserted that only Arabs could bring
back the glorious days of past empires due to their keen understanding of the language of God3 and organized their supporters in Damascus. This initial awakening did not produce revolutionary effects, but it did plant an awareness among the public of their shared language. It also questioned the legitimacy of Ottoman rule.4
When Turkification and Zionism appeared, Arabism became even more tangible. Turkification came about from an increasing desire by Turkish speaking Muslims to emulate Western nationalism and reaffirm their “Turanian” ancient civilization. This movement, however, came at the expense of other languages in the Empire, notably Arabic, and also helped to further showcase divisions. Zionist settlers in Palestine also shook up the region, as an influx of Jewish refugees threatened to displace Arab populations. Nevertheless, popular opinion throughout the Middle East in the early to mid1900 s still supported being part of the Ottoman Empire and had “no vision of a postOttoman order.” Only a minority at this point desired. decentralization or complete autonomy from Ottoman rule. Keep reading >>>>>>>
https://www.academia.edu
~~~~~~~~~~~~~~~~~~~~~~~~~~~~~~~~~~~~~
The tragedy of the Arabs:
A civilisation that used to lead the world is in ruins and only the locals can rebuild it.
A THOUSAND years ago, the great cities of Baghdad, Damascus and Cairo took turns to race ahead of the Western world. Islam and innovation were twins. The various Arab caliphates were dynamic superpowers—beacons of learning, tolerance and trade. Yet today the Arabs are in a wretched state. Even as Asia, Latin America and Africa advance, the Middle East is held back by despotism and convulsed by war.
Hopes soared three years ago, when a wave of unrest across the region led to the overthrow of four dictators—in Tunisia, Egypt, Libya and Yemen—and to a clamour for change elsewhere, notably in Syria. But the Arab spring’s fruit has rotted into renewed autocracy and war. Both engender misery and fanaticism that today threaten the wider world.  Keep reading >>>> http://www.economist.com/news/leaders/21606284-civilisation-used-lead-world-ruinsand-only-locals-can-rebuild-it 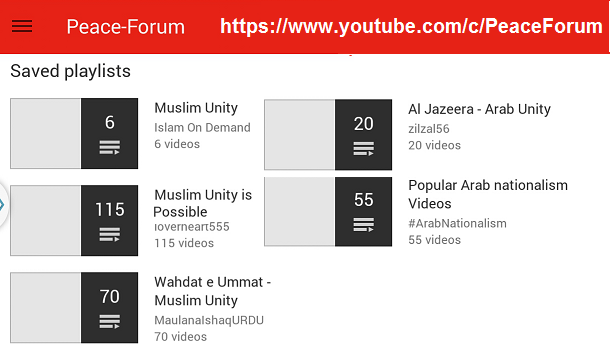 Trump’s decision to shift US embassy to Jerusalem points to that he could be Zionist Christian.  Christian Zionism is a belief among some Christians that the return of the Jews to the Holy Land, and the establishment of the State of... [Continue reading...] 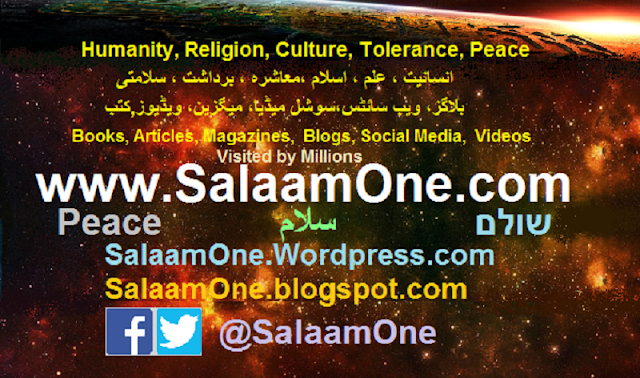