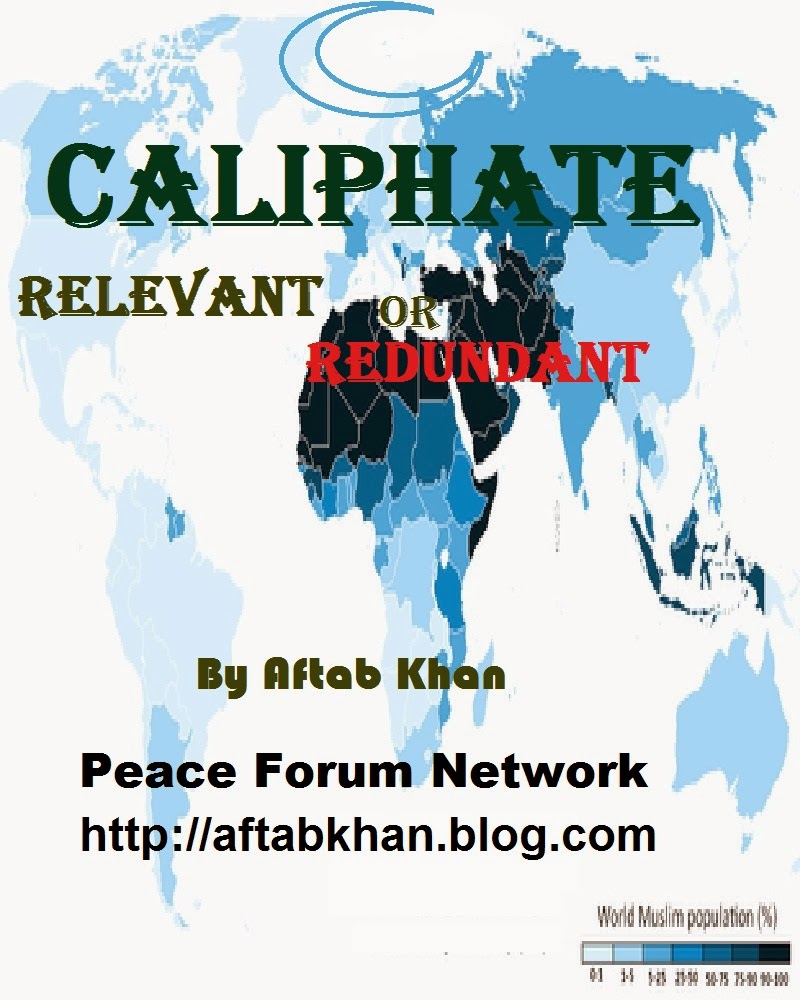 Many people think that in modern era there is no room for a primitive concept like Khilafat, while others think that it is the only solution to the problems faced by Muslims. These two are extreme positions. The nostalgia of Caliphate lingers on the collective memory of Muslims as a symbol of unity in the glorious past. The urge for revival of splendor and dignity has turned some to make efforts for revival of the Caliphate, as a quick fix to the complex problems of lost identify and grandeur. This has alarmed the oppressive corrupt Muslim regimes as well as the neocolonial powers. While the viability of establishment of system of Caliphate in some form is yet a distant proposition, there is a need to look in to this concept in political, economic, geographical, historic and religious perspective. This e-book briefly discusses the religiopolitical aspects of concept of Khilafat with in historic milieu.
Read eBook online or download:

More http://SalaamOne.com/caliphate-and-democracy/  Or see below....

Caliphate Redundant or Relevant? Nostalgia lingers as symbol of unity, glorious past, as quick fix to complex problems.. http://t.co/IT8lxjQ

Democracy is Islamic or not, its a long debate. Various scholars have opined in favour or against with reasons and interpretations. One may agree or disagree with them. The fact is that Quran and Sunnah did not lay down any specific political system, however broad guidelines and principles are laid down. This is the reason that Prophet (pbuh) did not nominate his successor, and each one of four Rightly guided Caliphs were elected, or chosen or appointed in different manner. According to my studies I agree with those scholars who consider Democracy with in the bounds of Shari'sh as Islamic. Not the secular Western democracy, where majority can make Haram [gay marriages] as Halal. Since political system is Ijtehadi matter both schools of thought can be right as long as the guiding principles of Quran and Sunnah , justice are adhered to. May like to read my book: Caliphate: Redundant or Relevant?http://freebookpark.blogspot.com/2012/06/caliphate-redundant-or-relevant.html ALLAH KNOWS THE BEST